The Earthshot Prize, the global environmental prize founded by Prince William in 2020, today announced its performer and presenter line up for the second annual awards ceremony to be taped in Boston on Friday, 2 December which includes a performance from Annie Lennox.

Clara Amfo returns for a second year to co-host the awards alongside actor, producer and director Daniel Dae Kim. The five Winners of The Earthshot Prize will be announced by a line-up of presenters including The Princess of Wales; Academy Award-Winning actor Rami Malek; actor, screenwriter and comedian Catherine O’Hara and actor and advocate Shailene Woodley. Each winning solution will be awarded £1 million in prize funding to help support and scale their innovations, with the potential to repair our planet.

The ceremony will also feature natural historian and Member of The Earthshot Prize Council, Sir David Attenborough. The Prince of Wales will deliver remarks at the end of the ceremony.

Annie Lennox says: “The urgent need to protect and restore our Earth’s damaged environmental systems is essential for future survival. The objective of The Earthshot Prize is powerful in terms of building a ‘Waste-Free World’ and ‘Reviving Our Oceans.’ I’m therefore honoured to lend my voice in support of this ambitious mission.”

PBS, BBC and Multichoice will be the exclusive broadcast homes for this year’s event, which will celebrate the chosen climate entrepreneurs and environmental innovators with story-telling and extraordinary performances. Produced by BBC Studios, this year’s event will be recorded at MGM Music Hall at Fenway.

Inspired by President John F. Kennedy’s “Moonshot” challenge that pioneered space travel in the 1960s, The Earthshot Prize is an ambitious global environmental prize which aims to discover and scale the best solutions to help repair our planet within the remainder of this?decade.

Every year, The Earthshot Prize will find and reward solutions to five “Earthshot” goals – Protect and Restore Nature; Clean Our Air; Revive Our Oceans; Build A Waste-Free World and Fix Our Climate. These winning solutions will have the greatest impact on the biggest environmental challenges facing our planet and winners and finalists will have access to a global support network to scale their work.

The ceremony will air on Sunday, 4 December at 5.30pm GMT on BBC and will begin streaming from The Earthshot Prize YouTube channel later that evening. In the U.S., it will begin streaming at 2pm EST on Monday, 5 December on PBS.org and the PBS App and at 8:00pm EST on the PBS YouTube channel. Across Africa, the ceremony will premiere on Multichoice channels on Monday, 5 December at 5pm WAT. PBS will also broadcast the event on Wednesday, 14 December at 8pm EST (check local listings).?(All times subject to change).

The Earthshot Prize ceremony is produced by BBC Studios Events Productions. The Executive Producer for BBC Studios is Mark Sidaway, Creative Director is Claire Popplewell and the award show will be directed by Julia Knowles.

Find out more about Earthshot Prize 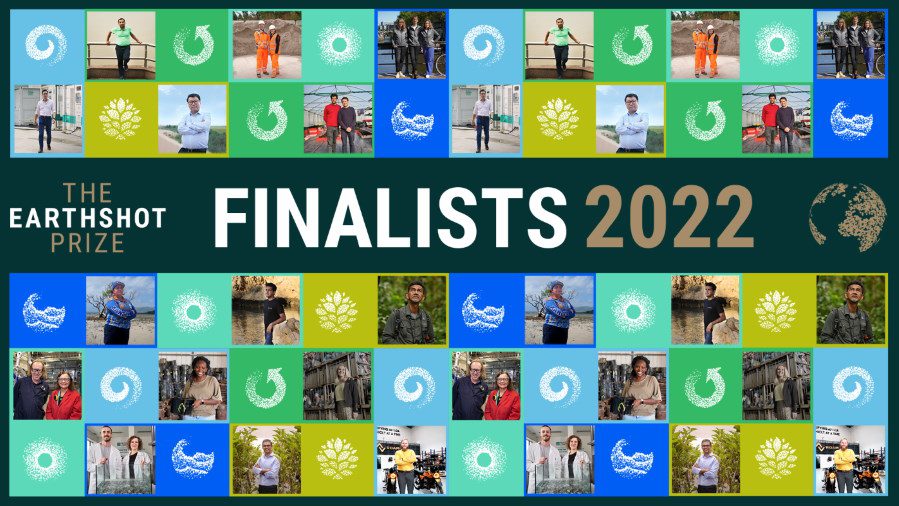 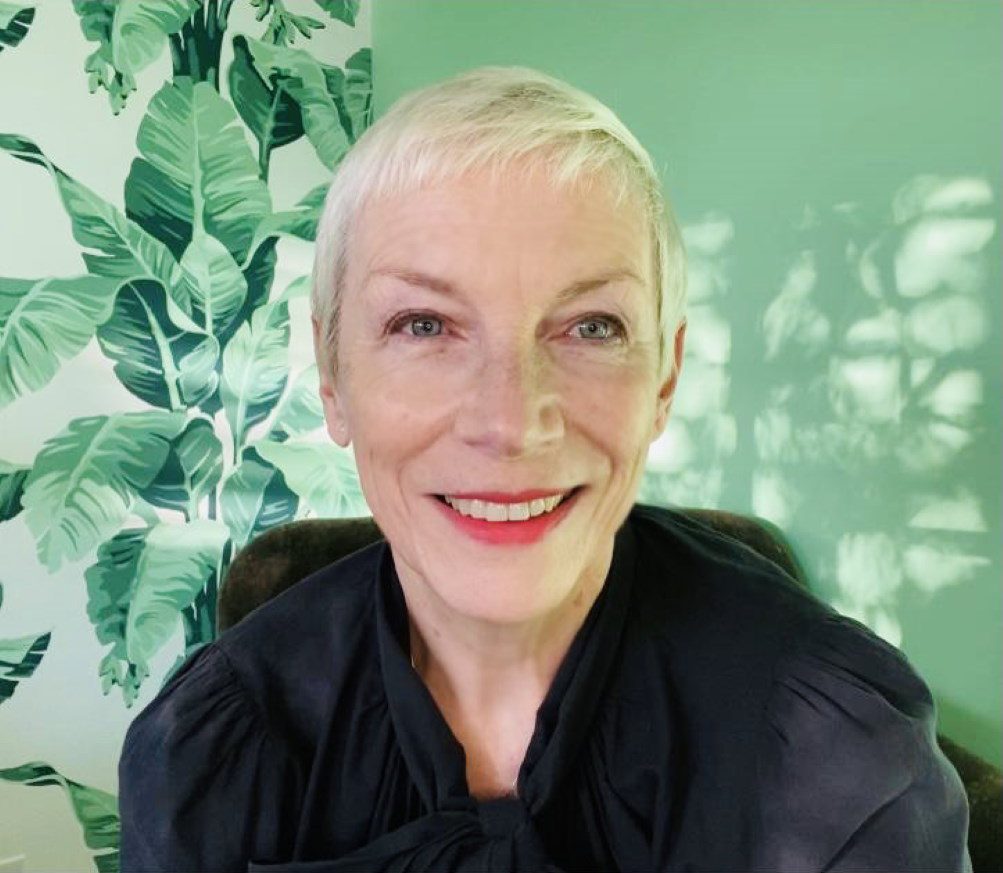 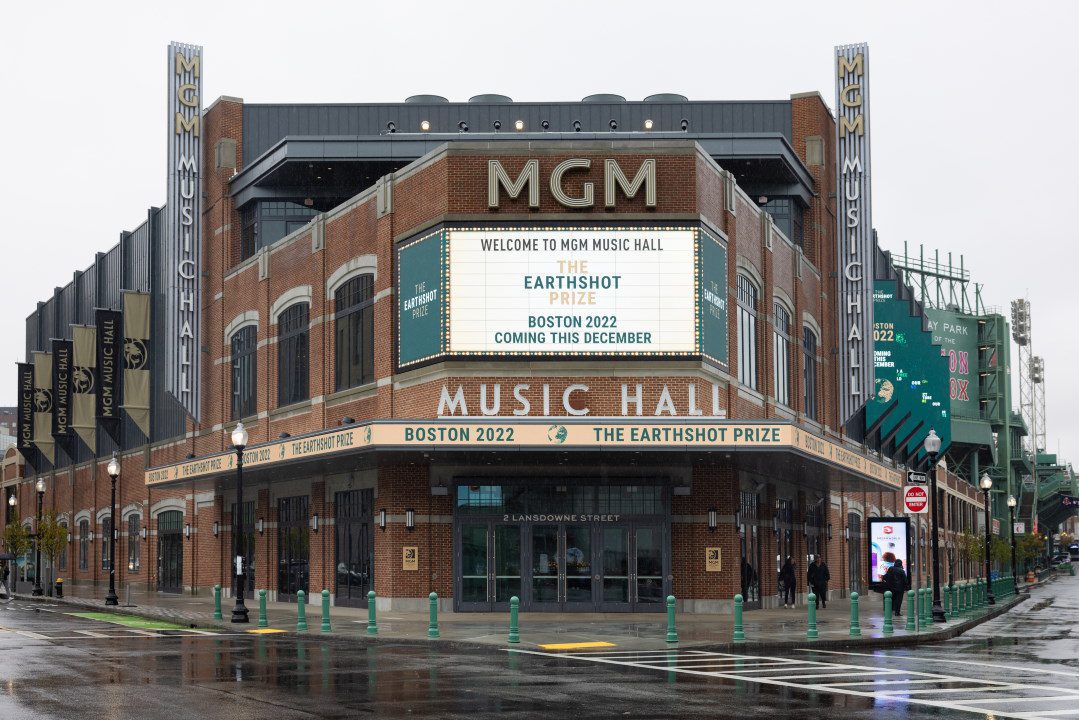