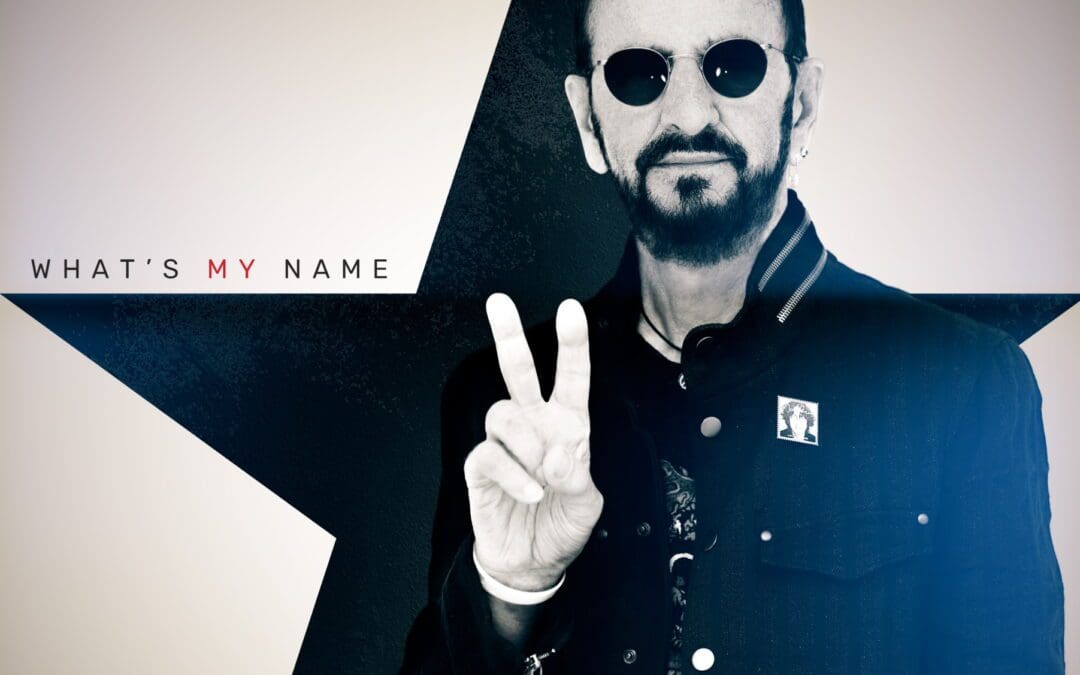 Ringo Starr’s new album, What’s My Name is out now, and features a new song written by Dave Stewart called It’s Not Love That You Want. Dave Stewart is also credited as playing guitars on the track.

The album is already receiving great reviews, and considering this is Ringo’s 20th studio album, it’s impressive he keeps on writing.

The album is available in all the usual formats, and also a limited edition blue vinyl pressing.

Here’s the video of the title track for you to get a feel for the album. 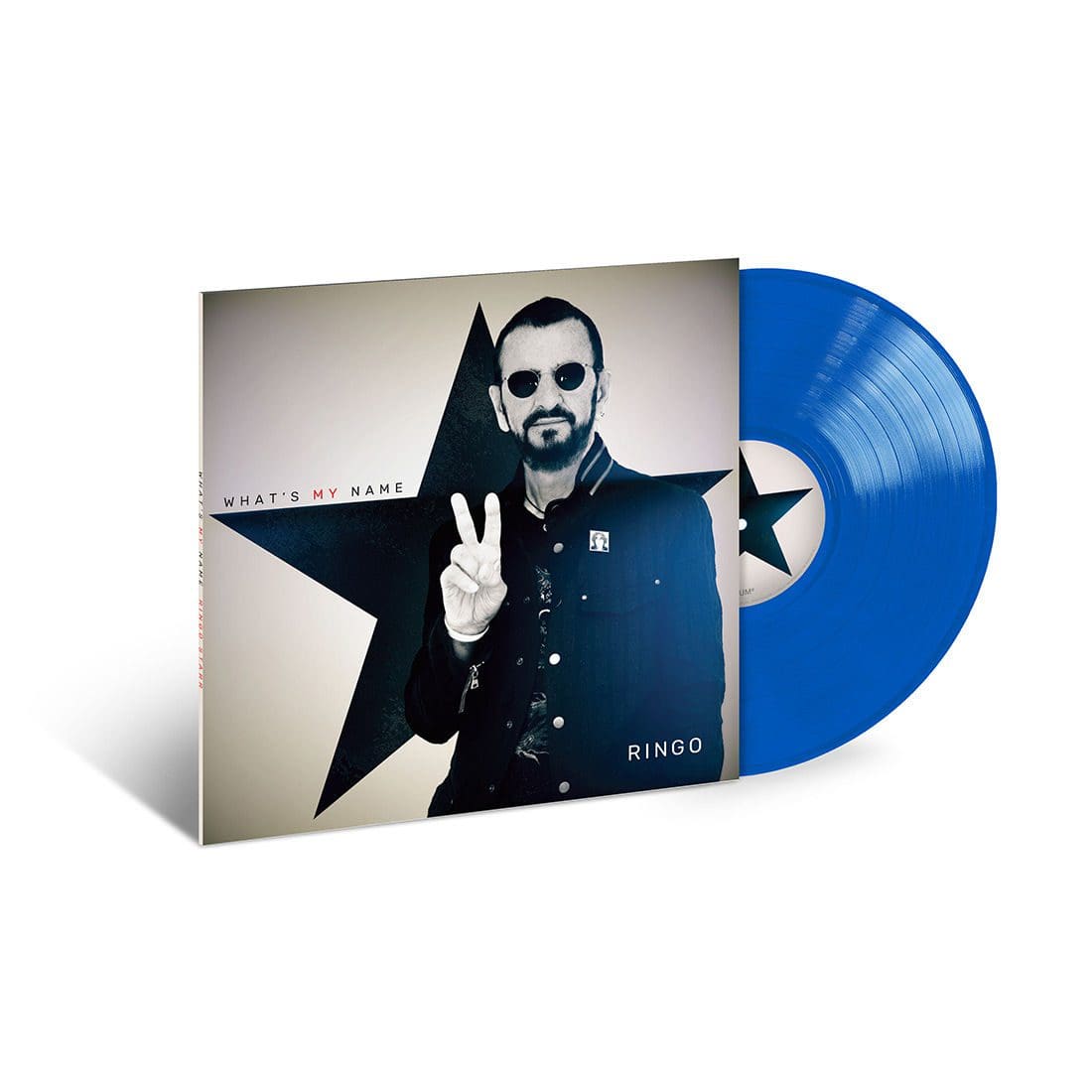 06/09/2022
Very sad news to report for all fans of The Tourists – Paul Jacobs, who did so much to help get the band off the ground and become a fixture on the post punk London music scene, has died. Mike ...
Read More

18/08/2022
DAVID HUNTER & JOANNA WOODWARD TO STAR IN THE WORLD PREMIERE OF THE TIME TRAVELLER’S WIFE: THE MUSICAL WITH MUSIC & LYRICS BY JOSS STONE & DAVE STEWART & BOOK BY LAUREN ...
Read More

22/07/2022
Dave Stewart will be celebrating his 70th birthday in his hometown of Sunderland with an evening of storytelling & performance, and no doubt, some surprises along the way! It's 5 years since ...
Read More

18/07/2022
UNICEF has announced details of the highly limited-edition release of 10 acclaimed albums on blue vinyl to raise money for its UK Children’s Emergency Fund which helps children affected by ...
Read More

24/06/2022
Dave Stewart and Amy Lee of Evanescence have teamed up to record a reimagined version of The Everly Brothers classic song, “Love Hurts.” Stewart and Lee’s inspired rendition of “Love Hurts” will ...
Read More

20/06/2022
The “Hey Doll Baby Festival: Celebrating The Lives & Music Of The Everly Brothers” is presented by Gibson and features a superstar line-up, with new and archival performances of classic ...
Read More

Good Luck to Annie Lennox and Dave Stewart tonight as they are inducted into the Songwriters Hall Of Fame, read their conversation with Billboard.

16/06/2022
Little is known about the ceremony tonight in New York, but one thing is for sure, it is the hottest ticket in town tonight. Annie Lennox & Dave Stewart of Eurythmics, Mariah Carey, The ...
Read More
Load More