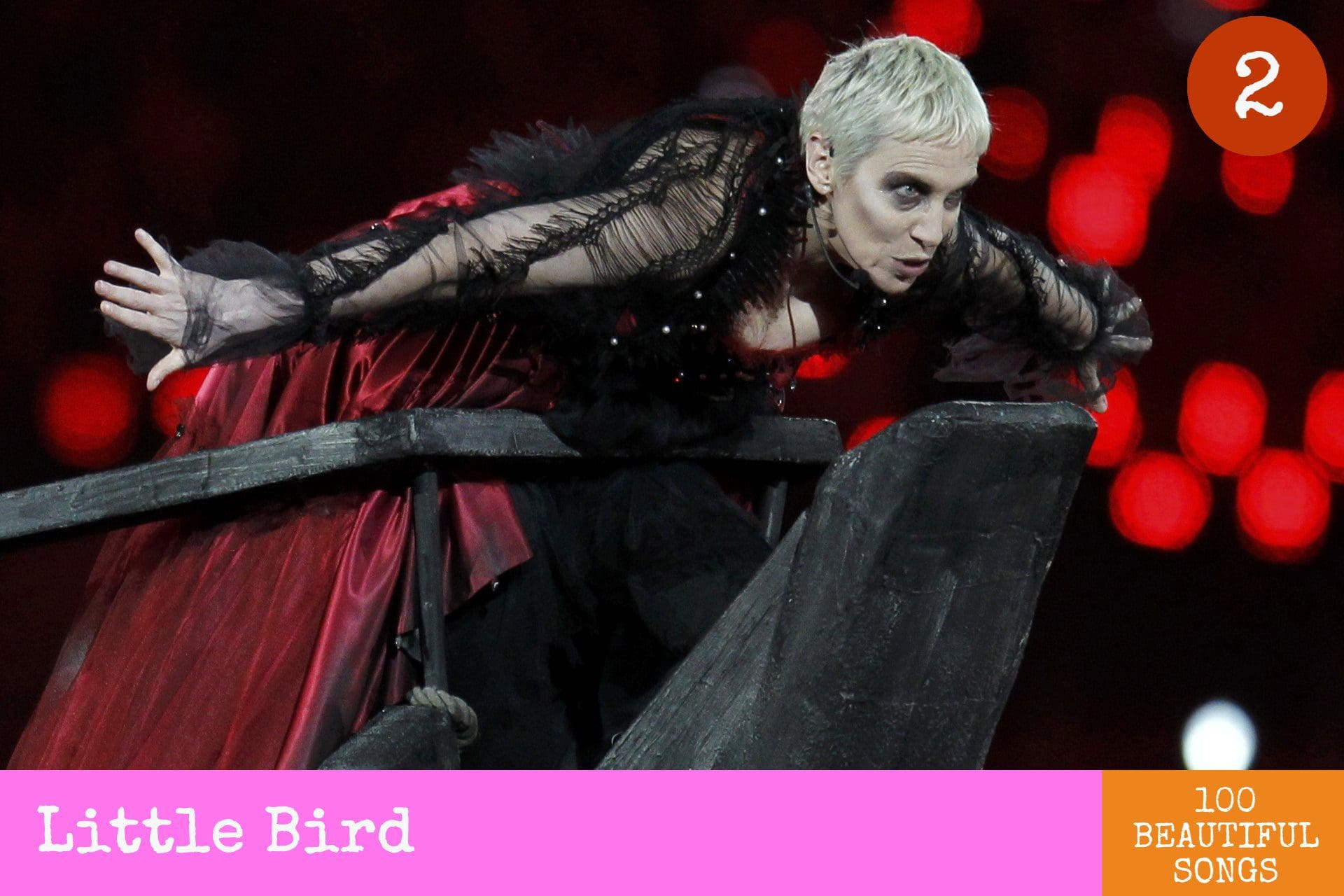 Little Bird – Annie received critical raves for “Little Bird” with one reviewer saying her songwriting chops were on full display with her call-and-response confidence for this upbeat track. It’s like no other Annie song, either solo or with Eurythmics. A no-holds-barred pop and dance hit, it remains a defining track for Annie. It received a celebrated remix from Utah Saints (who sampled no other than Eurythmics’ “There Must Be An Angel (Playing With My Heart)” on the mix). As excellent as the song is, it may be the video that has put it at No. 2 for this fan-voted poll. The video features a series of actors in drag performing eight of Annie’s most celebrated personas as the real (and very pregnant) Annie directs in a Cabaret-styled stage performance. It’s brilliant and hilarious.

but my my I feel so low
my my where do I go?
my my what do I know?
my my we reap what we sow
they always said that you knew best
but this little bird’s fallen out of that nest now
i’ve got a feeling that it might have been blessed
so I’ve just got to put these wings to test

but my my I feel so low
my my where do I go?
my my what do I know?
my my we reap what we sow
they always said that you knew best
but this little bird’s fallen out of that nest now
i’ve got a feeling that it might have been blessed
so I’ve just got to put these wings to test

I turned 12 in 1992, and all of my adolescent awkwardness was on full display. It seems that’s a difficult age for most people, as hormones and the transition out of childhood and all of that naked insecurity around identity and how you fit in are all seemingly magnified with a blinding spotlight.

Music had already become a refuge for me, and while I had strongly taken to the “Sweet Dreams (Are Made of This)” single and video, my first album-length exposure to Annie Lennox was through Diva that year. The entire album swept over me with its elegance and grace, but one song stood out above all the others, and that was “Little Bird”. It became an uplifting personal anthem for me – its narrative of mustering strength after feeling so vulnerable served as a call to arms to stay strong during those turbulent times.

On the surface, that isn’t unique, as there are innumerable “stay true to yourself” songs, including several in 1992. What made “Little Bird” so powerful was in how it built that power. Starting off with a bird call that becomes processed into a haunted echo to serve as a percussive element throughout the song comes from the school of sublime weirdness that Eurythmics traded in so wonderfully. Indeed, the parade of eighth note “clucks” when joined with the synth pulse and four-on-the-floor dance beat makes for an utterly irresistible rhythm to drive the song in such singular ways.

It’s where theatre meets the dancefloor, where idiosyncrasies transform from sources of vulnerability into weapons wielded with steely resolve to be boldly uncompromising in affirming your identity. Against this backdrop, Annie displays such breathtaking range. It’s in her lilt of the 5-syllable “bird” to start: “I look up to-oo-oo the-uh… lit-tuh-uhl birrr-IR-ir-ir-ird”. It’s in the way she lets the “rage” and “fear” linger in her mouth as she injects each syllable with such venom. It’s in the high pitched cries of “But Mama!” with which she bursts with wrenching desperation. And for me, most powerfully, it’s in the descending 3-notes of her lower register that she taps into her inner resolve that spark so magnificently: “And I, I wish that I could be that bird and fly away from here… EE-EE-ERE”.

Those wondrous three notes pulled from the depths of her soul set my hairs on end. I would be remiss to not mention the stunning video for the song, in which a veritable army of Annies from different eras of her career proudly strut their stuff along a catwalk, all led by the contemporary Annie maniacally grinning and pounding her cane to the beat, looking like a mix of the decadence of A Clockwork Orange and the leader of a Vaudeville act. In it, she defiantly waves her freak flag for all to see, and with that, I felt empowered to remain uncompromisingly me throughout my adolescence and into adulthood.

Counting down these 100 songs reveals the scope of her impact, and none of had as much of a personal impact on me as this.
Ian Renner

Alongside a plethora of standard releases of CD singles, cassette singles and vinyl, I’ve featured the Symphony Of British Music which is a CD issued after the UK 2012 Olympic Games that featured Annie Lennox’s live performance of Little Bird. I also couldn’t resist adding the French CD for Little Bird \ Love Song For A Vampire that has Vampire spelt as Vampre on the CD.

A selection of press photos, shop displays and sheet music.

Click to view the chart history for Little Bird 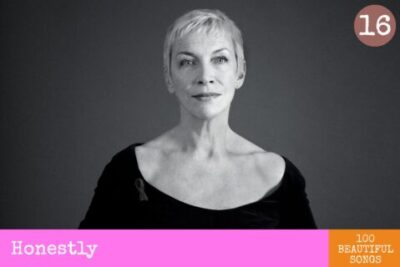 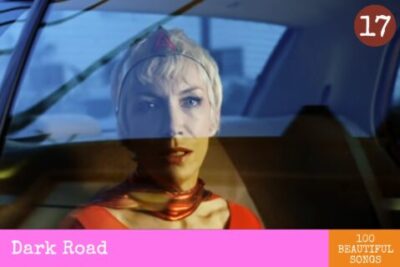 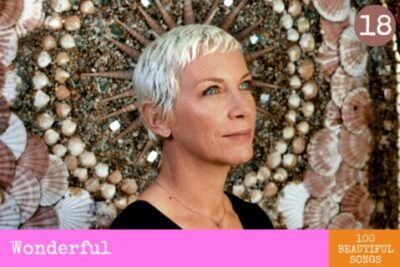 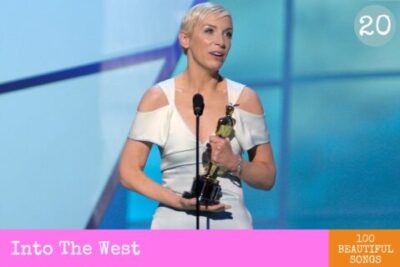 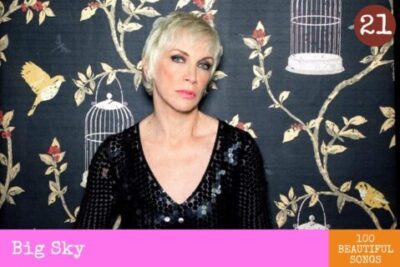 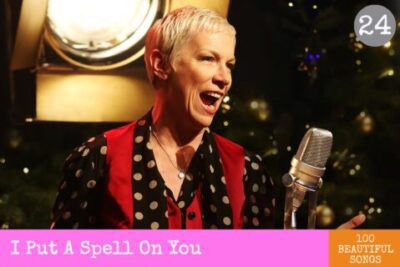 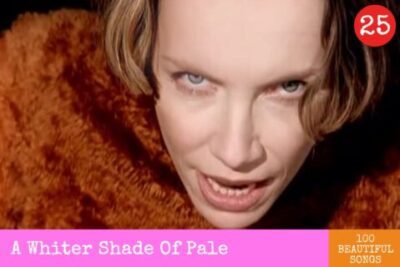 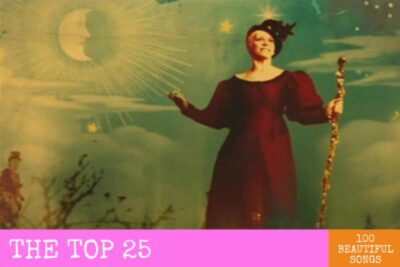 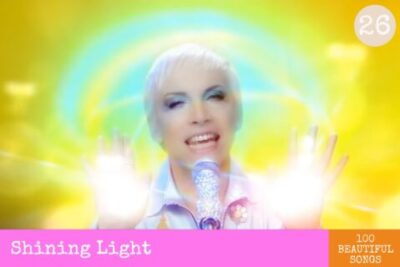 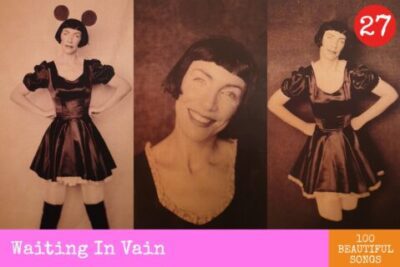 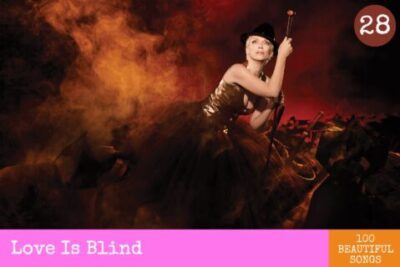 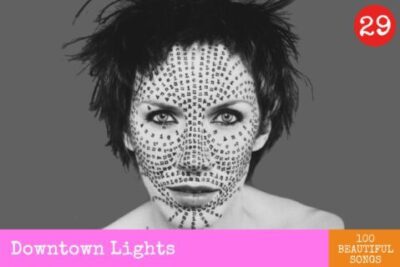