It’s the 30th anniversary of the release of Eurythmics often ignored album soundtrack for the film 1984 (For The Love of Big Brother).

Several fans have been asking about how and where Eurythmics music was used throughout the film, and I’m really pleased to bring the following audio to you.

I wouldn’t usually post to our site music in this way due to copyright, so this comes with the caveat that I may have to take it down.

It does make quite compelling listening in places, and I think the film would actually have been quite different without the subtleties that Dave and Annie brought to the film. 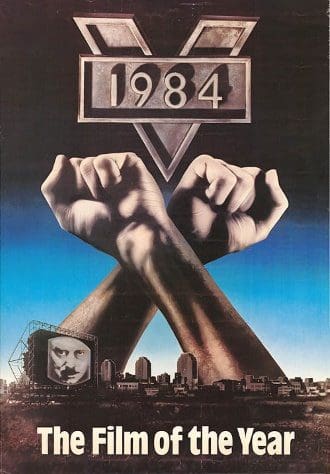 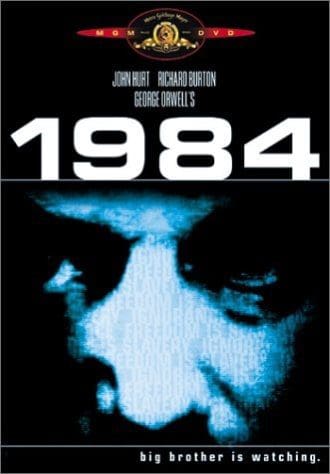