One of Sunderland’s brightest young talents, Faye Fantarrow, 20, has spent the past few years establishing herself on the live music scene with her soulful sound, winning the 2021 Alan Hull award for writing, tipped for the top by BBC Introducing and playing festivals such as Mouth of the Tyne and Stockton Calling and getting signed to Dave Stewart’s record label Bay Street Records.

During the summer Faye flew to The Bahamas to record her debut EP, but within a few weeks of returning, she began to feel unwell, experiencing headaches and extreme fatigue, which led to an earth shattering diagnosis of a rare type of aggressive glioma brain tumour.

There is no treatment for the tumour in the UK, and Dave Stewart helped to find a CAR T cell trial at The City of Hope clinical research centre in California, putting money towards it, but  around £450,000 is required.

Faye Fantarrow told The Sunderland Echo “I really didn’t want it to affect my career,” she said. “I didn’t want to be an X Factor sob story after all the work I’ve done, but the support and words of encouragement I’ve received have been amazing. Knowing that everyone is 1000% behind me makes such a difference and has done wonders for my self esteem. “I’m still adamant to do as much music as I can. This fundraiser has given me the chance of a future, a future doing the music I love. They’ve given me the chance of life and I want to give my music back as a thank you. Dave’s support has been incredible, he says he won’t allow my music to fall through the cracks, he’s been a real pillar of support.”

“We don’t need to hit the target to start the process, but it’s so expensive because we don’t know how many infusions I’ll need.”#

If you feel you can help by making a donation you can click the link below, or book a ticket to see The Futureheads and The Lake Poets in concert in Sunderland. There are other fundraisers being announced all the time.

Good Luck Faye Fantarrow, we can’t wait to hear you are back recording again with Dave! 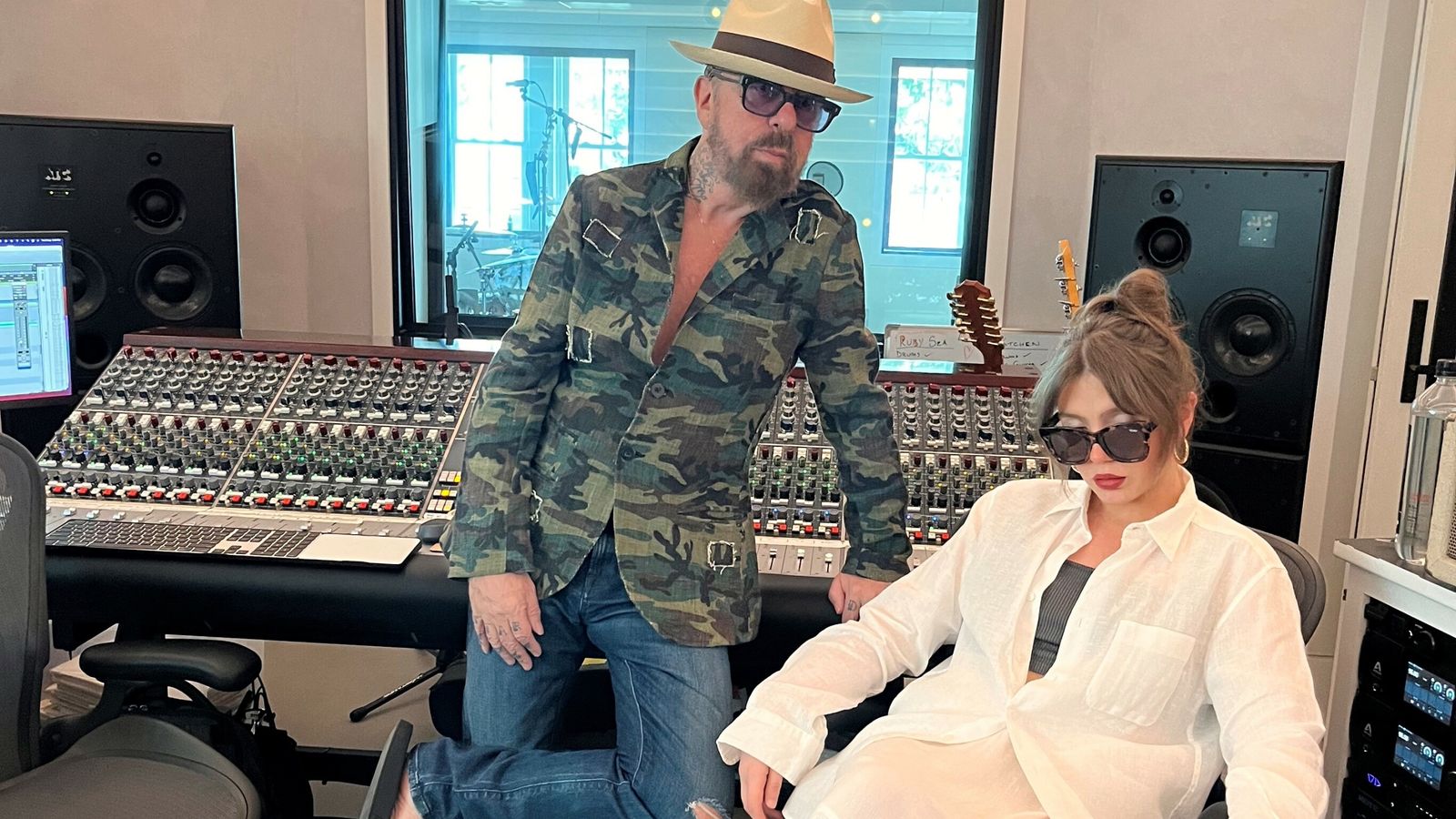 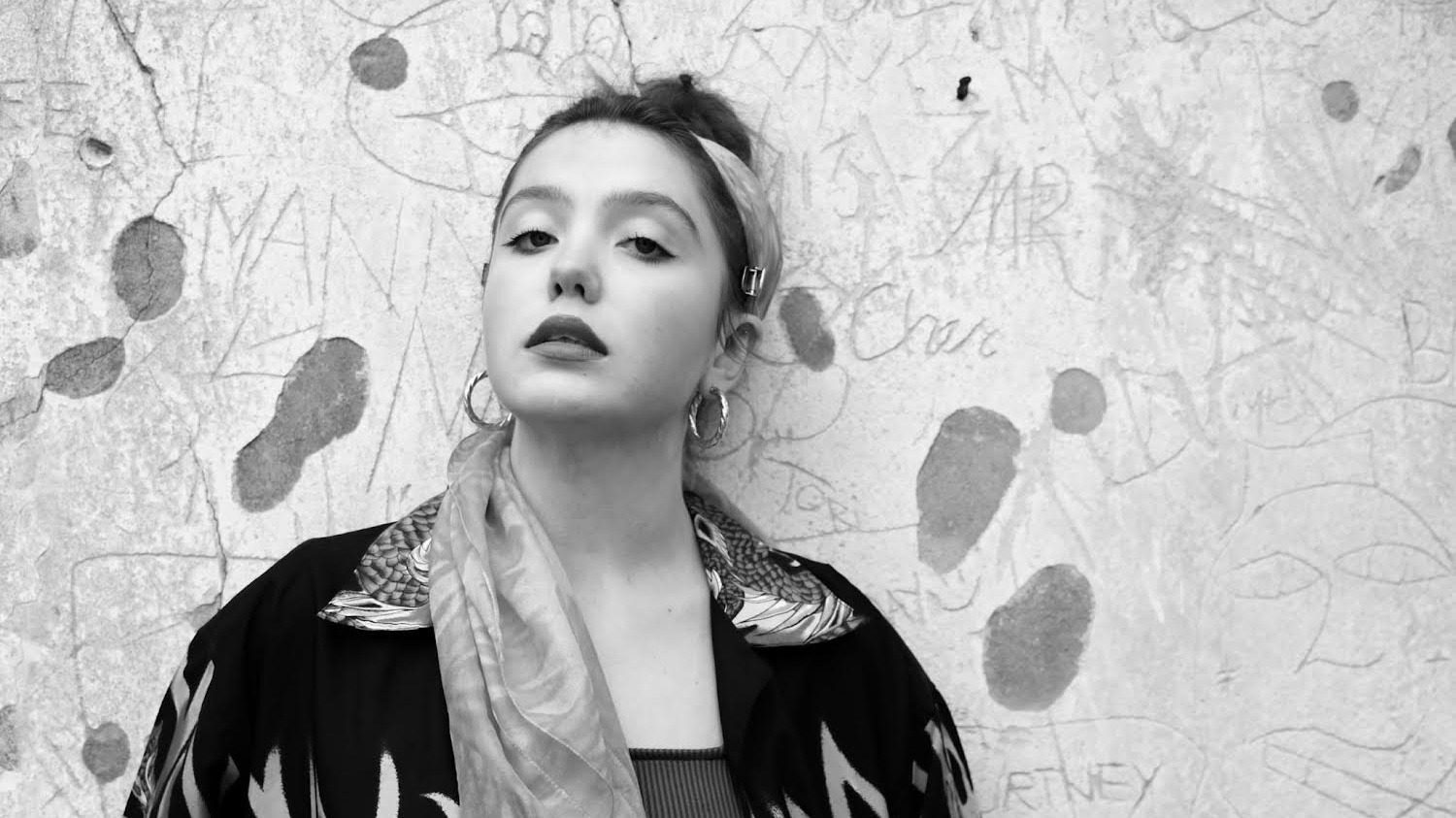 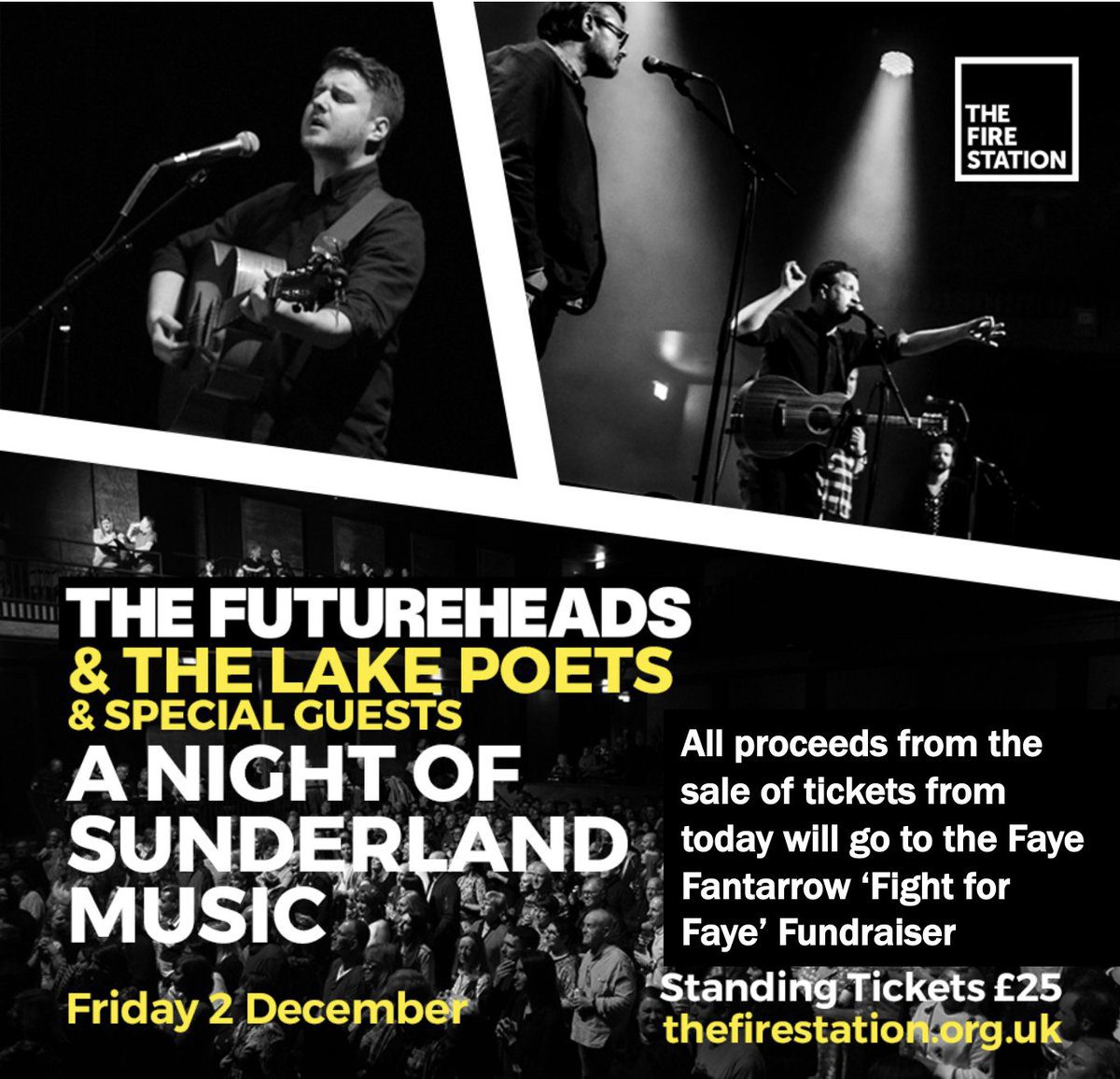 28/11/2022
The Earthshot Prize, the global environmental prize founded by Prince William in 2020, today announced its performer and presenter line up for the second annual awards ceremony to be taped in ...
Read More