In a letter to himself written for the online Media Magazine called WhyNow, Dave Stewart gives his younger self some advice!

Dave’s letter starts with a nod to signing his record contract with Elton John’s Rocket Records for his band Longdancer.

“Congratulations on your record deal with Elton and a publishing deal with Island Music! I hope you manage to hold onto your hat and keep your wits about you as I for one certainly didn’t at your age. Here are some words of advice from someone you may get to know in the future but as for now let’s just say I’m an older Dave.”

Dave goes on to give himself some advice on drug use and suggests “get high on music, get drunk on art!” instead.

Dear Young Me is whynow’s new editorial series where twice a month you will gain a uniquely personal insight into the retrospective thoughts and feelings of some of the UK’s most well known and influential figures.

Read the whole letter below. 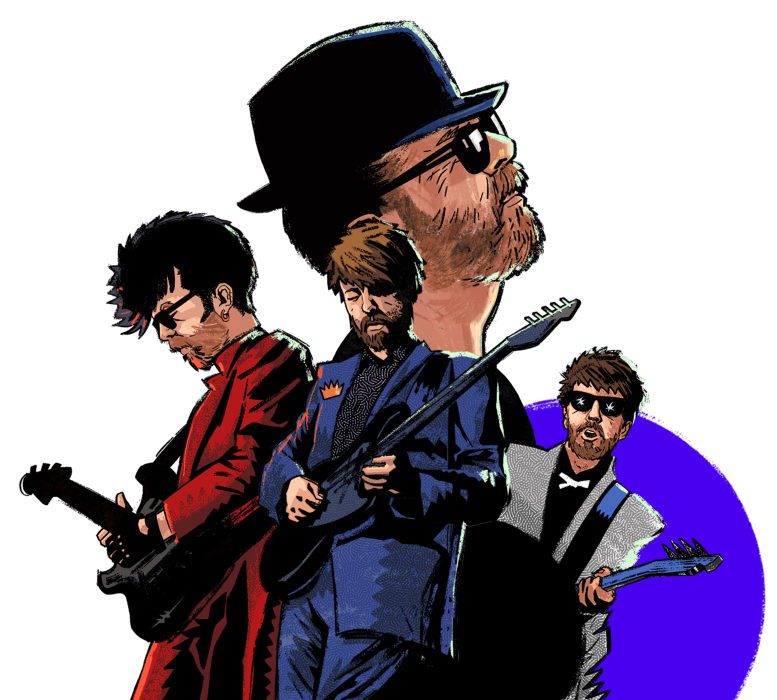